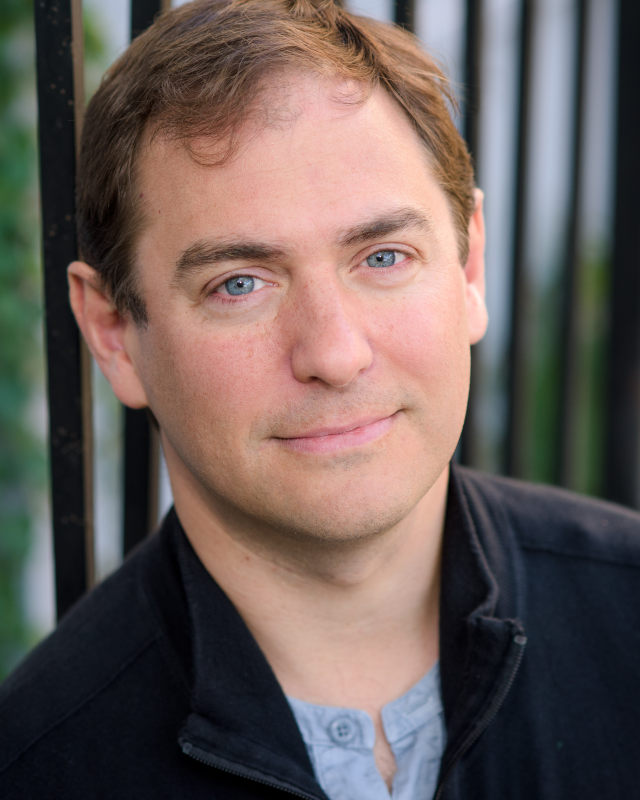 West Hyler was the storywriter on Cirque Du Soliel's Paramour, which premiered on Broadway in 2017 and was playing in Germany before the pandemic. His work has been nominated for a Jeff Award, and received awards from the St Louis Critics Circle Award, and New York Music Festival. His other playwriting credits include Djembe!, Georama, the Big Apple Circus productions of 'Legendarium' and 'Metamorphosis', the Las Vegas show 'Panda!', the Celebrity Cruise Lines spectacle 'Chandelier', and the film 'A Jake and a Tom' (Winner- Hollywood Family Film Festival). His work has been produced or developed at St Louis Rep, Great Lakes Shakespeare Festival, The Apollo Theater in Chicago, The Drama League, and the New York Musical Festival. He wrote the novel "Circus of the Gods'.

Inspector Shell is the first piece he has co-written with his son Dashiell Hyler, a fifth grade student currently enrolled at Stone Academy in Greenville, South Carolina. | WestHyler.com